Fabiola Corona is 33 years old and hails from Guadalajara, Jalisco, Mexico, where the Tequila and Mariachi were born.

To the end of 2012 Fabiola has raced in 262 races with188 podiums including 47 international races.

This is her story:

"Since I was born I remember the sport and competition was in my veins, instead of playing dolls in the Street, I was playing at the park with kids (football) and running all around. At school I was a member of all the teams sports.

I graduated with a degree in Communication but I don´t know what it means to do regular work, because my job had always been racing Triathlons, XTERRAs, Adventure Races, Road bikes, Mountain bikes etc.

My other facet is television programs and reality shows. Winning is my motivation. I have been in 5 TV programs like: Fear Factor 2004 (I won) and Wipeout 2011 (I won it too).

I have race only 2 Spartans: The Super in Valle de Bravo (1º Place) 2,700 mts altitude and The Azteca Stadium Sprint (1º Place). Now I am training for the WORLD CHAMPIONSHIP in Vermont (The Beast). " 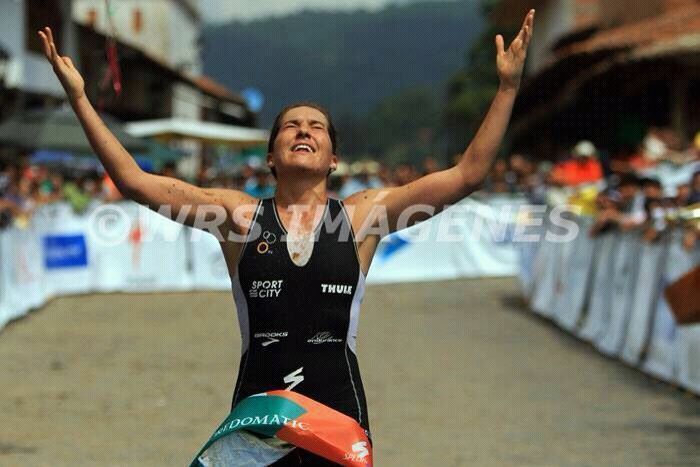 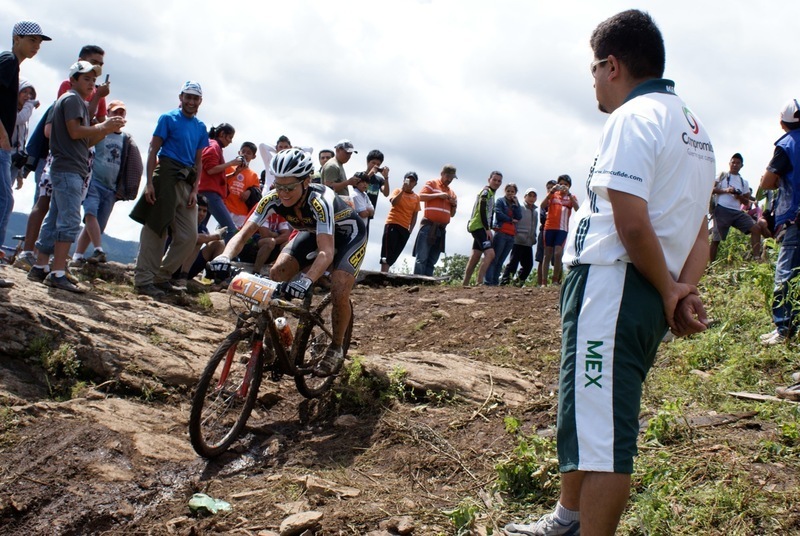